ARAM - Back to Bilgewater[]

MORE BITS : The Mac client is becoming 64-bit this patch. No downloads or reinstalls needed—just patch up like normal!
KNOWN ISSUE : End of Game Victory/Defeat screens have reverted to static images 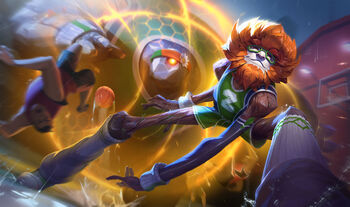 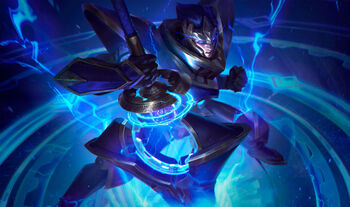 Dunkmaster Daisy
Fandom's League of Legends Esports wiki covers tournaments, teams, players, and personalities in League of Legends. Pages that were modified between April 2014 and June 2016 are adapted from information taken from Esportspedia.com. Pages modified between June 2016 and September 2017 are adapted from information taken from EsportsWikis.com. Content is available under CC BY-SA 3.0 unless otherwise noted.
Advertisement