We'll be kicking off a four-week alpha playtest of Nexus Blitz, a new experimental game mode, soon after the patch. Head to the alpha announcement for all the info!

Tanks haven't been feeling so hot in recent patches, so we're taking this opportunity to put more durability into their kits. 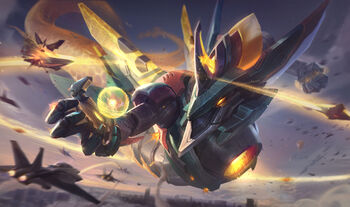 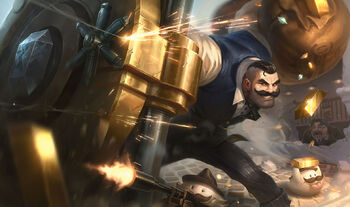 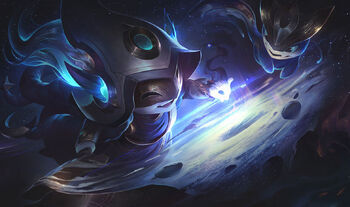 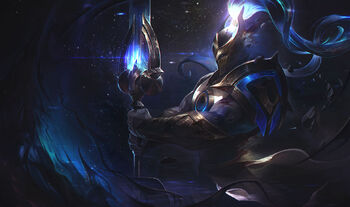 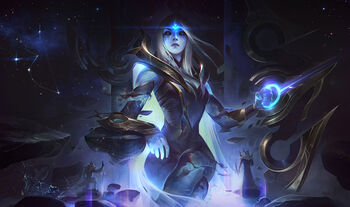 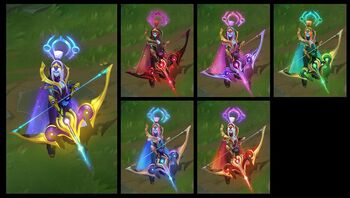