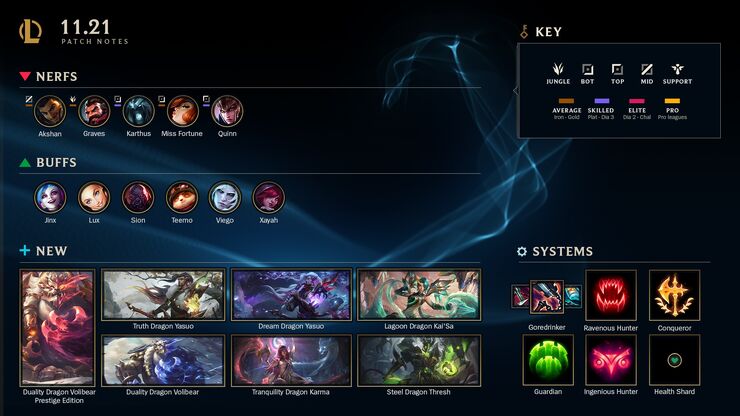 The following skins will be released in this patch: 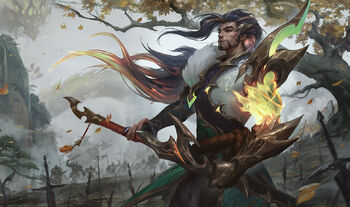 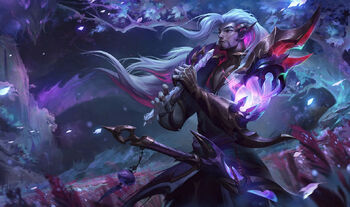 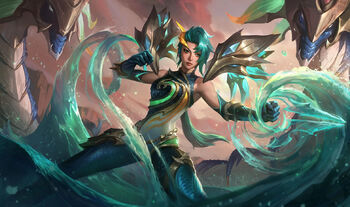 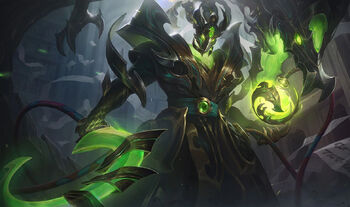 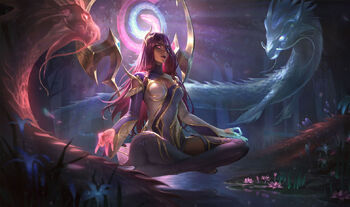 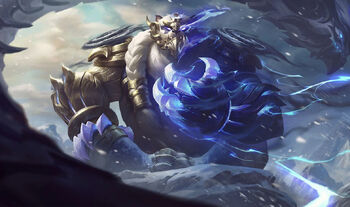 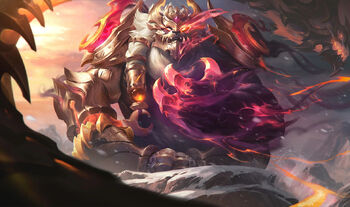 Fae Dragon Ashe (Emberclaw)
Fandom's League of Legends Esports wiki covers tournaments, teams, players, and personalities in League of Legends. Pages that were modified between April 2014 and June 2016 are adapted from information taken from Esportspedia.com. Pages modified between June 2016 and September 2017 are adapted from information taken from EsportsWikis.com. Content is available under CC BY-SA 3.0 unless otherwise noted.
Advertisement