Noxus a powerful empire with a fearsome reputation. To those beyond it's borders, Noxus is a brutal, expansionist and threatening, yet those who look beyond its warlike exterior see unusually inclusive society, where the strengths and talents of its people are respected and cultivated. Its people were once a fierce reaver culture until they stormed the ancient that now lies at the heart of their empire. Under threat from all sides, they aggressively took the fight to their enemies, pushing their borders outward every passing year. This struggle for survival has made the Noxians a deeply proud people who value strength above all, though that strength can manifest by many different means. Anyone can rise to a position of power and respect within Noxus if they display the necessary aptitude, regardless of social standing, background, homeland, or wealth. 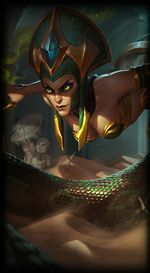 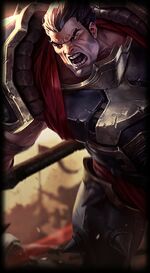 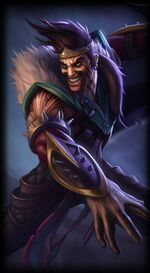 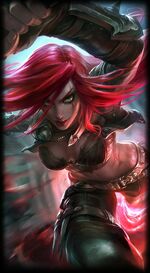 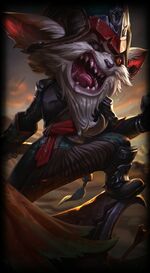 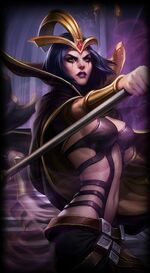 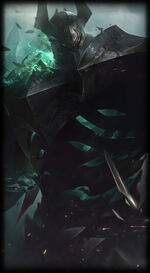 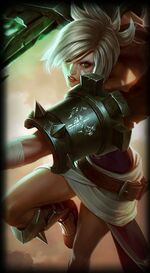 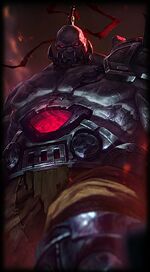 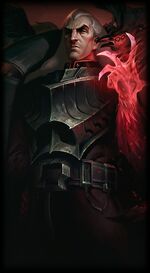 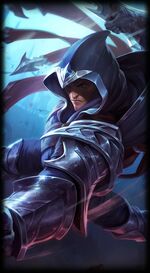 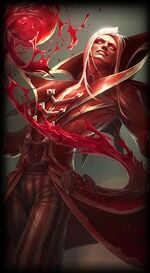