After last 2 season tournaments, 4 teams from Hong Kong qualify for the Grand Finals. CGA LEGENDs and Team Legend God are both seeds in the tournament based on their performance in last 2 season.

HK$ 25,000 Hong Kong Dollars are spread among the teams as seen below:

Converted prizes calculated with values provided by http://www.xe.com on August 24, 2014, as follows: 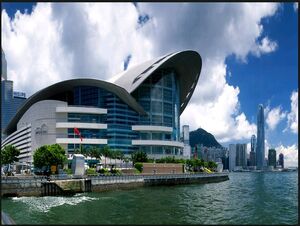