As part of the changes to the 2015 GPL, the region consisting of Taiwan, Hong Kong, and Macao left the GPL and began to compete instead in the League of Legends Master Series, or "LMS." Eight teams from the TW/HK/MO region qualify and compete over two seasons to qualify for the 2015 Season World Championship.

Converted prizes calculated with values provided by http://www.xe.com on July 12, 2015, as follows: 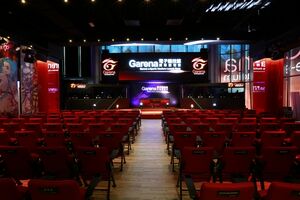