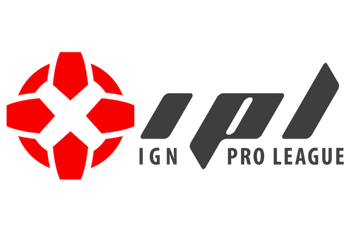 The IGN ProLeague, or IPL for short, is a series of gaming events held by IGN Entertainment for League of Legends and Starcraft II. They are part of Riot's Premier Events and reward circuit points towards the season championship. League of Legends was first featured in the third IPL event in Atlantic City. It has since been part of the IPL 4 and IPL 5 seasons.

On April 4th, 2013, IGN ProLeague's technology, assets, as well as some employees were acquired by Blizzard Entertainment. [1]