The Best Zed NA Tournament is a competition run by Esportspedia and streamed on Azubu.

“The unseen blade is the deadliest.”

It’s a simple question that was pondered when we did Best Riven NA. It was answered when Megazero defeated all his opponents to claim the title of Best Riven NA.

Now we want to know: Who is the best Zed in North America? The Best Zed NA Tournament hopes to find out by pitting 32 high-level players against each other in a dance of shadows. We’re expecting jukes, ninja moves, more jukes, and lots of action, so don’t blink: Esportspedia will be bringing you all the action exclusively on Azubu!

For a chance to win any of the following prizes, please click here! 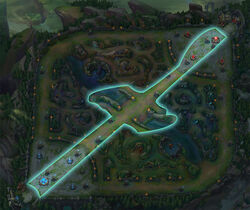 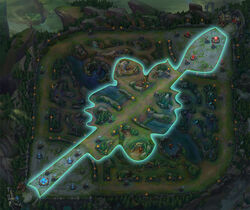 Competing for The Humane Society[edit]