The Garena Premier League 2015 is the Fourth year of the GPL. This time the qualifying teams will rise from 12 to 16. Indonesia joins while Taiwan/Hong Kong and Macau teams part away from the tournament.

Converted prizes calculated with values provided by http://www.xe.com on April 12, 2015, as follows:

1 Bangkok Titans has already qualified to SEA Finals. The spot will be replaced by the third place team. 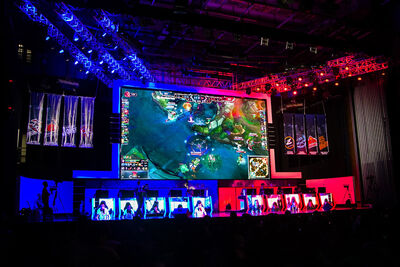 This regional distribution represents the regions the teams qualified from, regardless of the original region of the organization and/or players.