The Garena Premier League is a fully professional League of Legends league over all of the Southeast Asia region, with 16 teams from 5 countries/areas to determine which team is the best in the region. 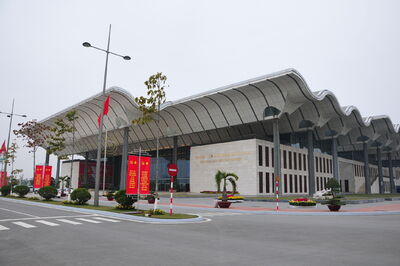 Converted prizes calculated with values provided by http://www.xe.com on April 12, 2015, as follows:

This regional distribution represents the regions the teams qualified from, regardless of the original region of the organization and/or players.